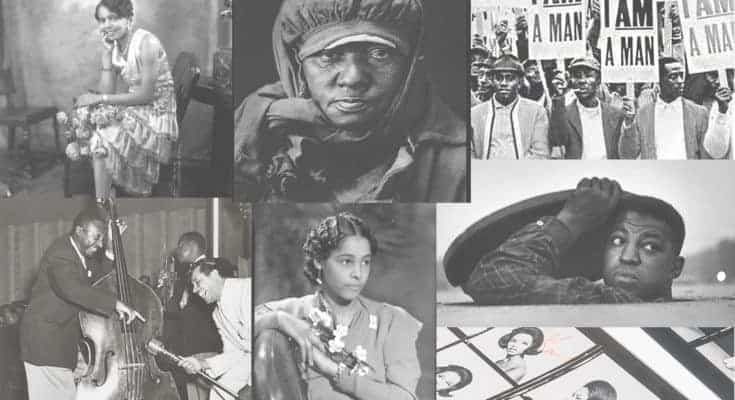 The African American photographer played a pivotal role in the history of America. But, they did more than just take pictures. Instead, they were instrumental in documenting the role that African Americans played in building the United States.

Most black photographers began doing portraits, many owning their own studios. The portraits provided a glimpse into the lives of black America that wasn’t usually seen. For that reason, there are images of families & business owners. Typically, those depictions were reserved only for white Americans.

“I picked up a camera because it was my choice of weapons against what I hated most about the universe: racism, intolerance, poverty.”

Later, they created more social and community based images. The camera provided a way to change the public images of blacks in America. Before the prominence of black photographers, images of African Americans were just those of laborers and servants. The problem with that is it didn’t depict the entire African American experience.

“There were no black images of dignity, no images of beautiful black people. There was this big hole. I tried to fill it.”

Photography grew in popularity. So,  well-known photographers ventured into education and awareness. Roy DeCarava held photography workshops in the community, The Kamoinge Workshops. Also, the James Van der zee Institute published a monthly photography newsletter. Similarly, Joe Crawford published the Black Photographers Annual. That publication showcased the work of photographers from all over the country.

The early African American photographer is of great importance to American history. I am grateful for their contributions and sacrifices. Their work has inspired me to share the world as I see it – to tell my stories. So now, when I pick up my camera, I honor them.

Here is a list of photographers to start your research: