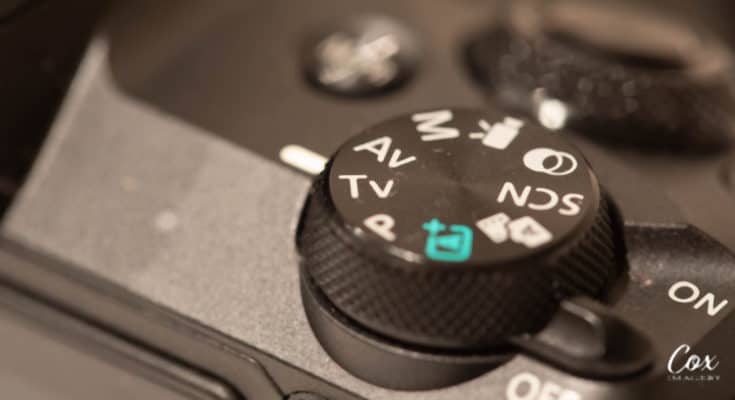 Aperture and Depth of Field are two terms that are often used together.

What is the aperture?

In order to get a visual understanding, look at the chart below:

To set Aperture Priority on your camera, turn the settings dial to Av. By choosing this setting, you control the depth of field with the aperture setting, and the camera will choose the best shutter speed (based on your aperture and ISO setting). This is the setting that I use most of the time.