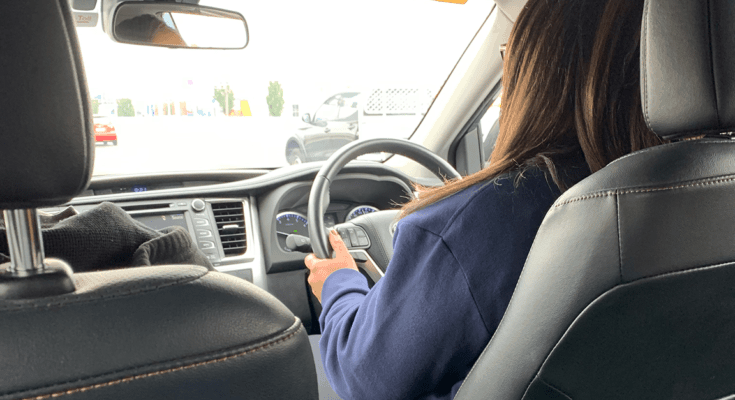 Australia has been on my list of places to visit for a while. In addition, it was also on my wife’s list. So, in April 2019, we both got to check it off our lists with a family trip to Melbourne, Victoria. It was a great vacation, two weeks with my family in the “land down under”.

Getting to Melbourne consisted of a long flight, 20hrs total. The first leg was a 5-hour flight to San Francisco. We had a long layover. So, my son and I visited another of my list items, Alcatraz. Since it wasn’t on my wife’s list, she and my daughter did some sightseeing of their own. After spending the day touring, we boarded a flight for 15 hours in the air – to date my longest single flight.

I knew Australia had a lot of venomous snakes. There were enough warning signs about them. Since I planned to do some hiking, it was a concern. I didn’t fly 20 hours to get bitten by a poisonous snake, with no anti-venom in existence. At any rate, the snakes were a secondary concern. There was a chance that we wouldn’t see any. Fortunately, that was the case. Instead, the thing that most concerned me was having to drive a car on the left side of the road, with the steering wheel on the right side of the car. 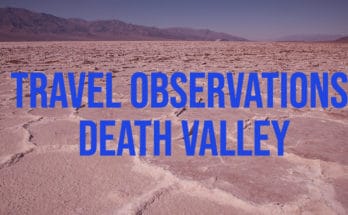 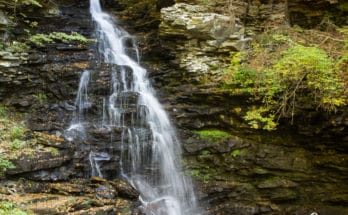