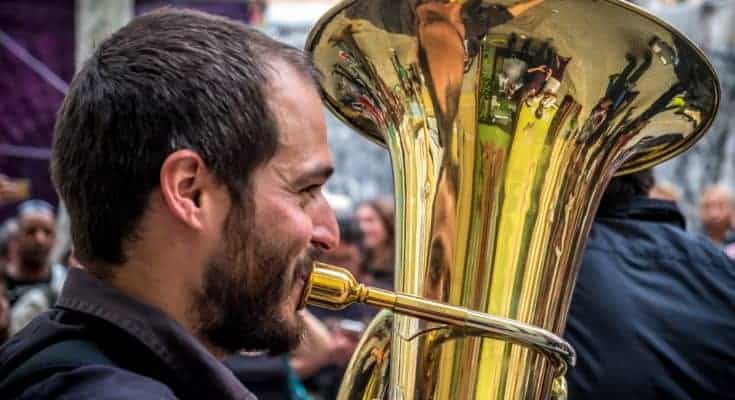 Too Many Shades Of Black Paint:

I went shopping for black paint at Lowes. I was shocked when I reached the swatches. I had no idea there were many different shades of black paint. It was overwhelming, because with most of them I couldn’t tell the difference. 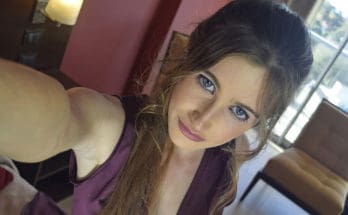 DC’s Observations – Selfies From Above 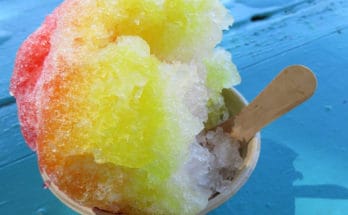 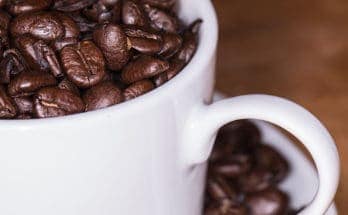