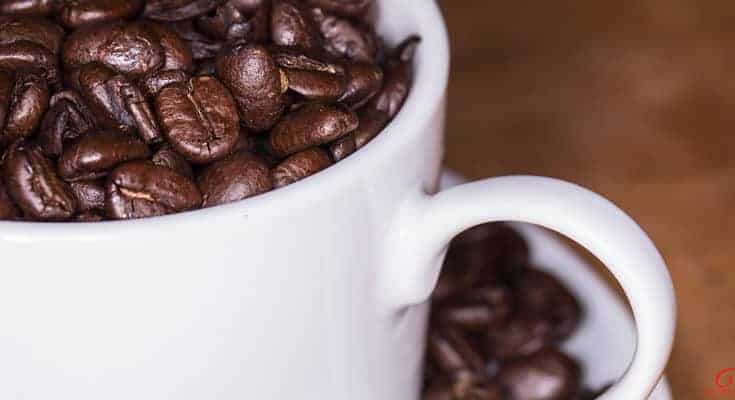 Social media challenges and more are all explored in this edition of DC’s Observations: 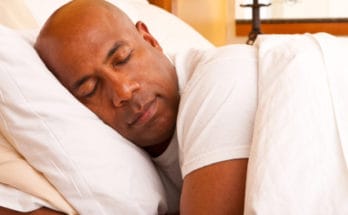