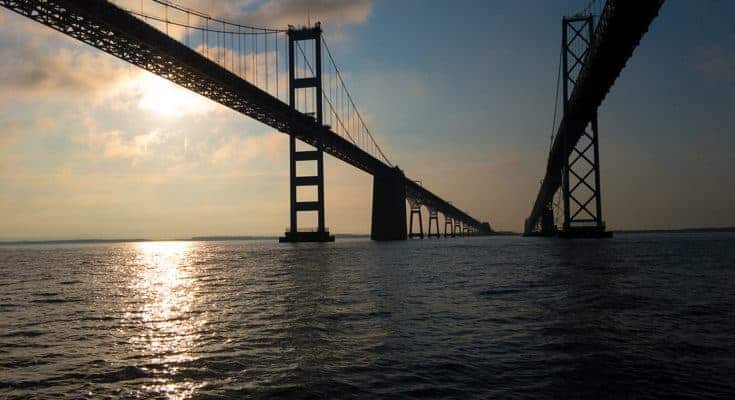 Do you need to buy an expensive DSLR camera to take great pictures? This is a classic photography assumption. I saw the quote below, and I had my opinion. I also asked a couple photographer friends, Abu and Roger, what they thought about it.

“Some one said to me once, ‘No wonder he creates great images, he has the best camera and lenses money can buy’ and I replied, ‘Not once has my camera gone out on its own and made great images’.”

I’ve had quite a few people tell me that they own a DSLR camera, but they’re not sure how to use it. Most times, they don’t have it with them. Too many times, people buy a “good camera” thinking that it will magically improve their pictures. When that doesn’t happen (and it won’t) they get confused or frustrated and become a part of the group I just mentioned.

I prefer to use my DSLR, because it gives me more creative control of my images. But, I don’t need it to make a good picture. I’m guessing that since people know I have a DSLR camera – they assume that most of the pictures I post were taken with it. That’s not true. Some of my favorite pictures I’ve made, were taken with my iPhone. The modern smart phones have very good cameras, and sometimes it’s the only camera I have with me. These images were all taken with my iPhone:

Full disclosure:  I do have a very nice camera and it is quite expensive, however, that has not always been the case.  I have been working for many years to hone my photography skills.  I’ve read countless books to learn the science of photography so that I would be able to show the world the art of photography, through my eyes.

I have taken over 150k images but have only shared less than half of 1% of those images with the world.  Artists are typically ‘sensitive’ about their craft.  When I travel, the camera I always take with me is my iPhone.  It is my favorite camera (of the three I own).  By no means is the iPhone considered ‘cheap’, but it is also not generally considered a camera.  I’d go head to head; armed with only my iPhone, against any non-photographer using any camera they choose.  So, you ask me how that quote makes me feel?  It’s one of the most disrespectful things you could say to a photographer.  I know people are unaware of this when they make such comments, and they don’t mean to be disrespectful.  So, with that said, thank you for writing this article and hopefully it will educate others.

When people make comments like that, I know they’re not photographers.  How many times have we seen a musician, an athlete or anyone give a performance and we begin to think we could do something similar?  The beauty and the deception of great performances are they make it look easy.   We don’t see the practice they put in over time that afforded them the skills and ability we witness.

When people see someone with a nice camera, they assume the images are nice because that’s what many great photographers use. It’s no different than seeing someone head-to-toe in basketball gear or someone coming to the bowling alley with their fancy bag with the shiny bowling ball and the arm brace.  We assume we’re going to witness great performances.  It’s not until the final score do we get an idea of their true skill level.

A friend of mine often said if he had a better camera, he’d take better pictures.  However, he never took time to practice taking pictures or learning how to use the various camera features.  He also didn’t learn some of the photography basics.  We went out taking pics.  I used his point ‘n shoot and he used my DSLR.  At the end of the day, we downloaded and examined his pictures.  He was visibly disappointed with the results.  The ones I took with his camera are still some of my favorites.  He reluctantly acknowledged that having better gear does little to improve the quality of the pictures if you don’t understand how to use it.

That is why the question doesn’t bother me.  It speaks more about the person’s understanding than my ability as a photographer.

“Gear is good, Vision is better”