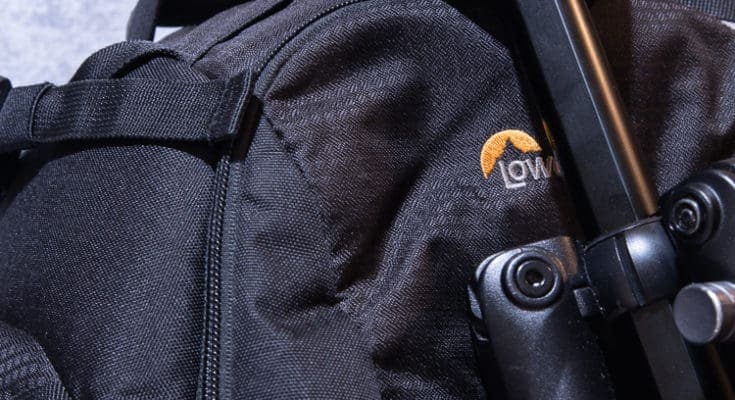 There is no special camera gear for night photography. Although, I recently discovered the Canon EOS Ra Astrophotography Mirrorless, a single purpose specialty camera. Personally, I think it’s a waste, since it’s only good for astrophotography.  I digress… I’ve created a list of gear that will help you when shooting at night. This list is based on what I use.

I’m a Canon user. Although I have an affinity for Canon, I chose these two not just for the brand – but for their ability to shoot high quality images at high ISOs.

Since you’ll be shooting at smaller apertures, an f4 lens will suffice for most night shooting. For astrophotography, you’ll need to shoot at a wider aperture, f2.8. So you’ll need a lens with at least that.

You want to keep your camera still while shooting. In addition to a tripod, a wireless shutter release will help by eliminating the need to touch the camera.

I’m going out on a limb in saying: it’s nearly impossible to take a good image at night without a tripod. You need the camera to be completely still during the long exposures – which is difficult to do holding the camera in your hand.

This additional gear for night photography mainly comes into play for navigating in the dark and focusing the camera. But, the flashlight can also be used during shooting for light painting. And, of course the backpack is needed to carry all of the stuff you will need.