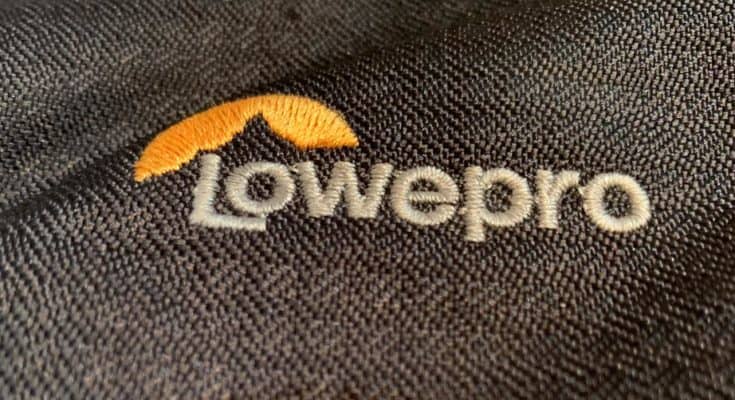 The Lowepro 400 AW Flipside Camera Backpack is a worthwhile photography gear investment. Camera gear is not cheap. So, you don’t want to trust your expensive camera body and lenses to just ‘any ol’ backpack’. You want to make sure that it offers the right amount of protection for your stuff. And the Lowepro does that and more.

Until I bought my Lowepro 400 AW, I classified myself as a “bag man”. I had quite a collection. I had a few small sling packs, as well as a couple other full-size camera backpacks. They were all nice bags, but none of them satisfied all of my requirements. That changed when I bought the Lowepro..

Whether I’m doing a local shoot, a casual shoot, or I’m traveling, the Lowepro 400 AW Flipside has plenty of room for all of my gear. Sometimes that’s just a camera and lens. But when I travel with it, it’s fully loaded: two camera bodies, 3-4 lenses, remote triggers, teleconverters, SD cards, and more. In addition to space for camera gear, there’s also a pocket for a laptop and another for a tablet. It also has two side pockets and a tripod holder.

The Lowepro 400 AW Flipside is fully padded inside and out. Thus, it has stood up to all of the abuse it has gotten.  It has been shoved under airplane seats, tossed in the sand, placed on wet rocks, sat on pavement, and various other terrains and situations. Still, there are no signs of wear. The only blemish is that the little Lowepro tag on the shoulder strap tore off. But, you wouldn’t know that unless I told you it was missing.

In addition to its durability in protecting itself from wear and tear, the fully padded Lowepro 400 AW Flipside protects all that is inside of it as well. I have no worries about my camera and lenses being damaged, even though the bag might be in the trunk of my car or sitting on a rock near a waterfall. Speaking of water protection –  it’s not completely waterproof, but it has a built in rain cover that folds into a pocket on the underside of the bag. I’ve actually used it on a couple of occasions, and it worked quite well.

Even though it’s fully padded, the Lowepro 400 AW Flipside is relatively lightweight. Even when it is maxed out on stuff, it’s not uncomfortable to wear. I’ve worn it on long and short hikes, some that even involved some climbing. And typically, when I have it on at the airport, it’s full. The padded straps, padded waist belt, and chest strap are all adjustable so that the weight gets evenly distributed. So, there’s no back strain from having it on for long periods. And, despite it’s high-capacity – it’s not a very large backpack. I mentioned it fits under the seat on airplanes. It “just” fits. So, if I’m not on a crowded flight, I put it in the overhead bin.

The Lowerpro 400 AW II is one of their Flipside bags. That feature allows you to bring the bag to the front of your body and access the gear in the interior of the bag, without having to take it off or set it down. Although that feature was attractive during my research, I haven’t really gotten a good feel for using it. The few times I’ve tried it, I was a little concerned about the stability. It feels like my stuff is going to fall out, and I don’t want to risk a lens (or anything else for that matter) falling onto the ground. Maybe I’ll gain more confidence with more practice.

Do yourself a favor and protect your photography gear investment by investing in a quality camera backpack. The Lowepro 400 AW Flipside is a good choice. It has a lot to offer in terms of capacity, protection, and durability. It has converted me from a bag-man to a one-bag-man.

I’d love to hear if you’ve used the Lowepro 400 AW Flipside or any other camera backpack or if you have another backpack that you prefer. Just leave it in the comments. 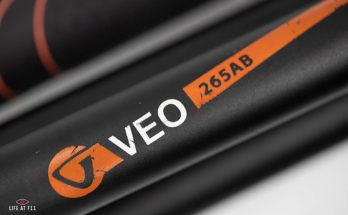 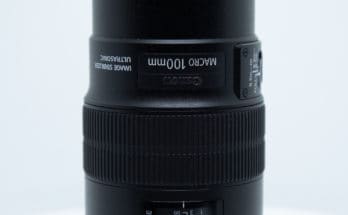