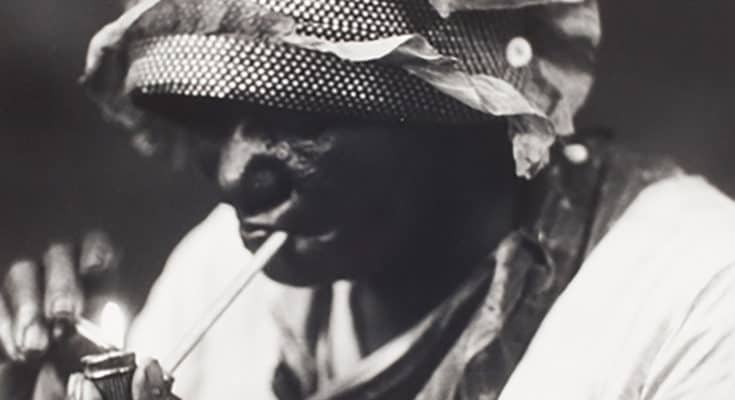 We see so many photographs, almost to a point of image overload. In other words, the numbers are staggering! Approximately, 450,000 images are uploaded to Instagram and Facebook EVERYDAY! With a volume like that, it’s very easy to ignore or overlook a lot of them. But, some pictures are so great they can’t be ignored. One such image was “The Pipe Smoker” by P.H. Polk. Coincidentally, I first saw the image in a book and not online.

As a photographer, I obviously like to make pictures, but I also like to look at pictures made by others. In contrast to take/taken, you’ll probably notice I chose the words make/made. To explain, the famed photographer Ansel Adams said,  “You don’t take a photograph, you make it”. Believe it or not, there is a difference. But, I digress.

Until recently, the only black photographer I knew was Gordon Parks. For that reason, I made it my mission to find more African American photographers. In order to achieve my mission, I did research online and offline. As a part of my offline research, I bought the book: Reflections in Black: A History of Black Photographers 1840 to the Present. I started reading it, and of course looking at the images. When I reached the section that included images from Prentice Herman Polk, that’s when I saw “The Pipe Smoker”.

Let’s be honest, a lot of images we see on social media everyday don’t tell stories – don’t really evoke much emotion by themselves. However, this image was powerful in both regards. In the black and white image was an older African American woman wearing an apron and hair scarf. She was standing while lighting a pipe. She speaks volumes, even though you can’t see her face.

In that image I envisioned my great grandmothers that I didn’t get to meet. I also saw all of my ancestors both male and female that worked so hard and sacrificed so much for me to be here today. In spite of her obvious struggles, I also saw a subtle happiness. She wasn’t doing backbreaking labor at the time. At that moment, she was taking a moment to enjoy the simple pleasure of smoking her pipe.