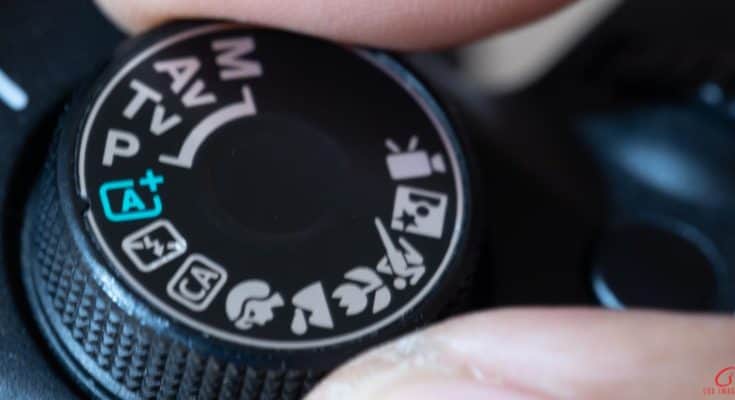 What’s exposure in photography? Exposure is the base concept of photography. If you are at all familiar with film cameras, you’ll remember that one attribute of film was the number of exposures. Using that as a reference, it is a safe assumption that an exposure is a picture. Well that’s partly true, each picture is a result of exposing film to light. But, exposure is more about the act of making a picture than it is about the picture itself. We’ll do a little deeper into that.

You’ll also notice the use of the term make instead of take when it applies to creating a picture. This is a reference to a quote by renowned photographer, Ansel Adams: “you don’t take a photograph, you make it”.

From here on out, we’ll be talking about digital photography and digital cameras, but the concept of exposure in photography still applies. With that said… It’s time to nerd out a little.

We’ll get started by dissecting the making of a picture – in other words, what exactly happens when you press the shutter button. In order to do that we have to discuss the most important part of the camera – the Sensor…

When you remove the lens from the camera body, there is a shiny plate inside the camera (on a DSLR it’s behind the mirror). That plate is the sensor, and it’s where all the magic of exposure in photography happens.  If you were able to look very closely at the sensor, you would see that the surface is made up of tiny light sensitive cells called photosites.

When you press the shutter button, the process of exposure in photography begins. Light is allowed to enter the camera through the lens. The sensor collects and records the exact amount of light that falls onto the photosites. That light information is translated into the data that the camera needs to create a digital image.

For each picture you make there is a precise amount of light that needs to reach the camera’s sensor to make a successful picture. That amount is known as the correct exposure. Too much light, and your image is overexposed; too little light and the image is underexposed.

The correct exposure in photography is a combination of 3 factors: aperture, shutter speed, and ISO. These three make up the exposure/photographic triangle, and they answer the question:

How much light and for how long…

Before we go on, let’s address the term correct exposure in photography. Correct is not always the best term. So, we’ll call it technical exposure. As far as the sensor is concerned, everything is right. But, that might not be the goal or intent of the photographer. There may actually be times when you purposely over or underexpose an image. Keep that in mind…

The aperture in photography is the opening inside the lens that allows light to enter. Therefore, it is the aperture that lets you control how much light enters the lens – by adjusting the aperture size: a smaller opening (less light), a wider opening (more light). I’m sure you have seen “f” followed by a number. That number is called the f-stop.

The F-number, f-stop, is how we measure the size of the aperture opening, which in a way seems backwards. The number gets bigger as the opening gets smaller. f2, is a wider opening , and f11, is a smaller opening.

The ISO is the camera’s sensitivity to light – how much light is needed during the exposure. The higher the ISO, the less light you need entering. When there is plenty of light, your ISO can be set low. In low light situations, the ISO needs to be higher. You can almost think of it as artificial light. But the artificial light comes at a cost. As the ISO is increased, more digital noise is introduced. But, modern DSLR and mirrorless cameras can shoot at higher ISO, without too much noise.

Now it’s time to make a picture. How do these settings work together? Ask yourself these questions: 1. How much of the background do I want to include with the subject? Depth of field, Aperture 2. Is my subject moving – do I need a fast or slow shutter speed? Shutter Speed 3. How much light do I have available? ISO

Exposure in photography doesn’t have to be complicated. If you just remember the 3 components of exposure triangle: Aperture, Shutter Speed, and ISO. Learn the interactions between these three settings, and you’ll quickly be able change your camera setting out of the automatic modes.

Of course, the best way to learn how three elements work together is to practice using them. Change your aperture and see how that affects your shutter speed. Increase your ISO, and see what effect it has on the other two settings. Just keep shooting, and it will become second nature. 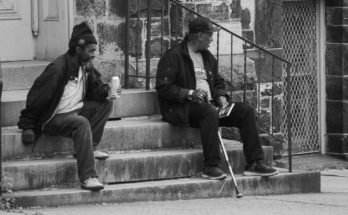