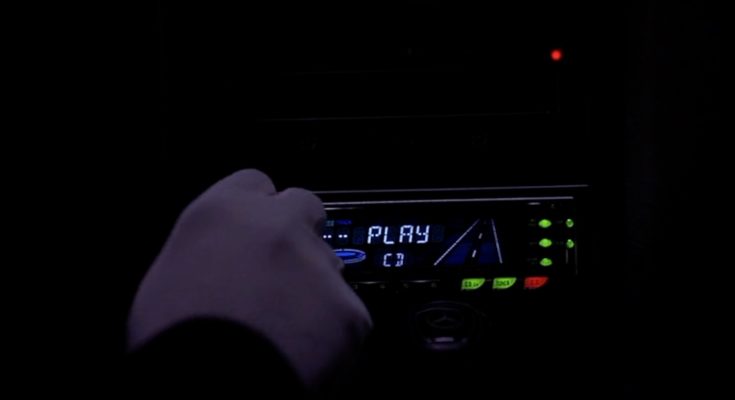 Ghost Dog: The Way of the Samurai is one of my favorite movies. It stars Forest Whitaker as the title character. Ghost Dog is pretty complex. He’s a New York City hitman that follows the ancient Samurai code – who raises pigeons. He’s also an avid reader. In the movie, he’s seen reading The Hagakure: The Secret Wisdom of the Samurai, and passages from the book are referenced throughout the movie.

Ghost Dog’s workday started when the sun set. During the day he walks everywhere, almost always carrying a briefcase. But, when it’s time to do a job he needs a car. Since he doesn’t have one of his own, he steals one. Now, I’m not an advocate of car theft, but it does add another layer to the character. He does it with meticulous precision and a near-OCD technique. I promise this isn’t a glorification of his stealing cars; it’s about music.

He wears a pair of white gloves to not leave fingerprints or damage the car. And, he does not break the windows or even use a window bar. Instead, he uses an electronic gadget (that he made himself). The gadget opens the car doors and starts the cars, no matter what kind of vehicle it is.. So, he’s also an electronic wizard.

As part of his car-theft ritual, he expresses his love of music. During each ride, he uses his white gloves to insert his own CD into the player. He steals three cars in the movie, and these are the songs he plays during the rides: 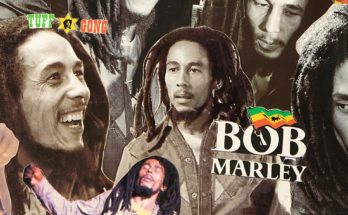 Bob Marley Quotes That Have Inspired Me 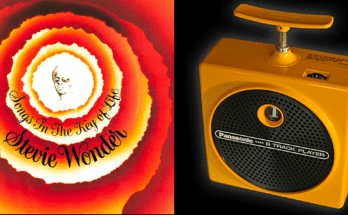 Songs in the Key of Life – 8-Track Player 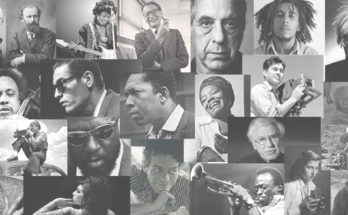 25 Artist Documentaries You Should Watch