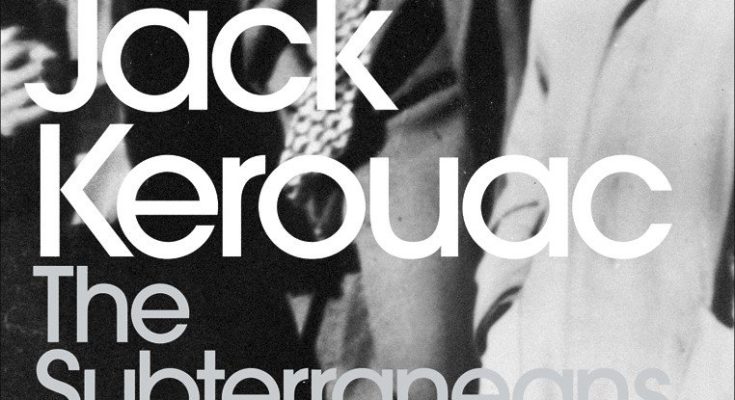 I discovered the book, The Subterraneans by Jack Kerouac, while watching a documentary on Jean Michel-Basquiat. One of the pictures shown was Jean-Michel holding the book. I was intrigued so, shortly after watching, I ordered it from Amazon. The story takes place in San Francisco in the 1950s, exploring the Bohemian subculture of authors and artists. The main storyline is a white man and black woman in a relationship – and the subsequent breakup. While the book does delve into some of the intricacies of the interracial dynamic, what stood out most is the writing style. It was very different from any other book I’ve read. My initial reaction… the lack of punctuation made it difficult to read. For example, an entire page was pretty much one or two run-on sentences. In addition to that, the ideas bounced around and made it hard to follow. I considered stopping, but after about ten pages or so, I started to get it. I’m glad I decided to keep reading, because it was a great story. 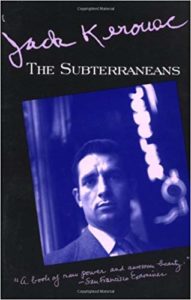