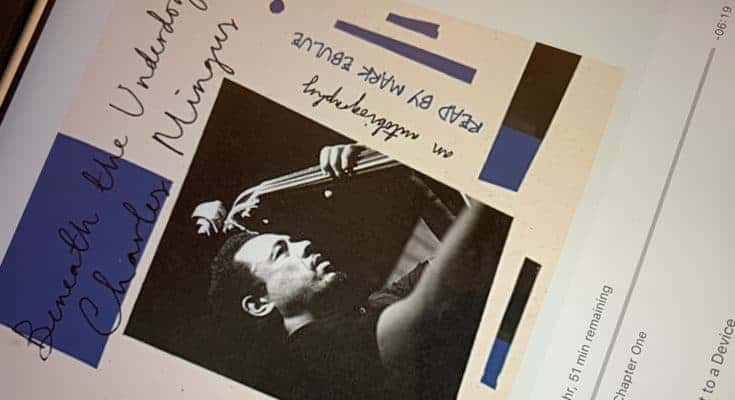 Beneath the Underdog an Autobiography by Charles Mingus was a fun book. A review I read about it called it a quasi-autobiography. Apparently, there is some question about the validity of some of the stories (like him being a pimp). It did give a lot of his history – childhood, upbringing, etc.. All of his life, he struggled with the issue of racial acceptance. His skin color was too light for black people to accept him, and too dark for him to be accepted by white America. This created a coarse attitude – giving him the title of the “Angry Man of Jazz”

Charles wrote Beneath the Underdog in a stream of consciousness format – a format that doesn’t really follow a storyline.. But, I enjoy that format. In addition, Charles wrote the book, but at times he was a character in the book. The stories were told by a friend, referring to Charles as “My Boy”.

If you already didn’t know that Charles Mingus was one of the best Jazz composers in history, you wouldn’t pick that up from reading this book. You know he’s a musician, but you would just think he was some mediocre bass player. This book was obviously a fun project for Charles. And, it made for a very fun read. 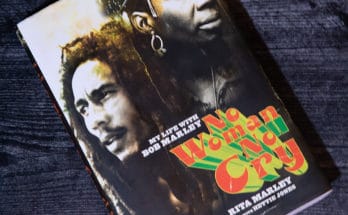 No Woman No Cry – My life with Bob Marley