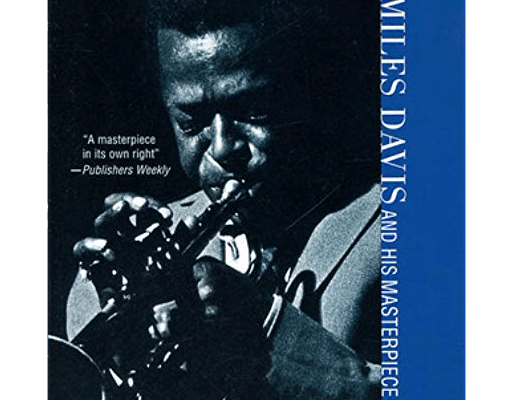 Miles Davis Kind of Blue is one of my favorite albums, of all genres. Once you listen to it, you will clearly recognize why it is considered the best jazz recordings of all times. Every time I listen to the album – it sounds like it’s brand new. I always hear something that I didn’t hear before. And, I have probably listened to it thousands of times.

The album was recorded in New York City during two sessions (March 2, April 22) in 1959. What made the recordings special was that Miles was experimenting with a new jazz format, modal. Therefore, none of the musicians in the band had ever played the style before. I’m not a musician. So, the intricacies of musical formats are completely foreign to me. So, Miles walks into the studio and gives the musicians their music sheets. After reviewing, they played and recorded. And, the album we hear is all FIRST TAKES.

Miles Davis Kind of Blue is a remarkable jazz recording. It’s so remarkable that an entire book, The Making of Kind of Blue was written about it. Since I love the album, I was intrigued enough to read the story and the history of it. It was an interesting book, not one that I would read more than once. I don’t recall it being on the best seller list. But, it was great to learn how it all happened.

If you are a jazz fan, and specifically a fan of Kind of Blue – I suggest reading The Making of Kind of Blue. It is nowhere as great (that would be extremely difficult) as the album itself, but worth a read. You will appreciate it.

A Masterpiece Album Deserves a Book $16.03 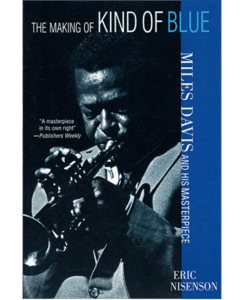 Book Title: The Making of Kind of Blue

Book Description: From the moment it was recorded, more than forty years ago, Miles Davis's Kind of Blue was hailed as a jazz classic. To this day, it remains the bestselling jazz album of all time,