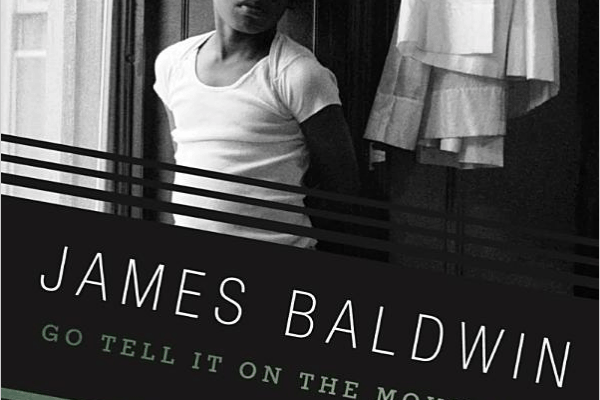 Go Tell It On The Mountain by James Baldwin was released in 1953, and one of the best books I read in 2018. It took me a while to finally read some Baldwin, but good things truly come to those who wait. I wasn’t a stranger to James, having watched video interviews and speeches he had done. He was a complex and deep thinker, which I liked. So, I knew I would enjoy his writing. While that may have been true, novels haven’t been heavy on my reading list.

One of the main characters is John Grimes, a young black boy growing up with an oppressive preacher stepfather (as was James Baldwin). The story is semi-autobiographical. He is forced to deal with several dilemmas: dealing with his sexuality, questioning his faith (while growing up in the church). All the while, handling the complexities and dangers of being a young black man in America. Unfortunately, those challenges for black men still exist today.

The most compelling part of the story for me was the story of the stepfather, Gabriel. He moved to the city from the south – having had a troubled childhood of his own. Later, he became a preacher – but still dealt with demons of his past and present. For me his story illustrated how a mistake, followed up by a few bad decisions – affected not only his life, but the lives of others close to him.

There are a lot of conclusions can be analyzed from Go Tell It On The Mountain. My review is just a summary. When you read it, it’s not hard to realize why it is a classic piece of American literature.

Book Title: Go Tell It on the Mountain

Book Description: Go Tell It on the Mountain, originally published in 1953, is Baldwin’s first major work, a novel that has established itself as an American classic