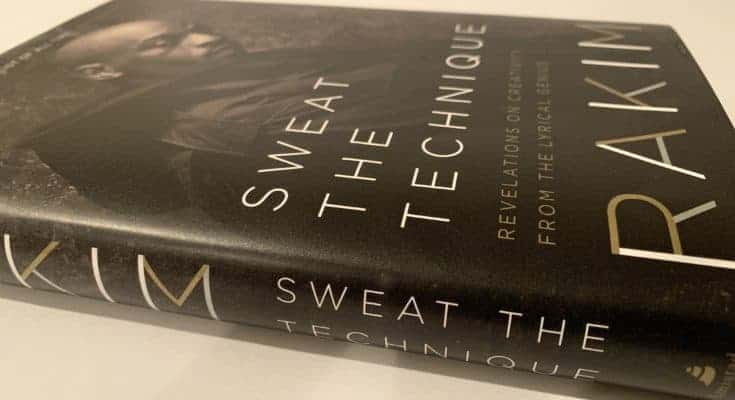 I bought Rakim’s book Sweat The Technique: Revelations on Creativity from the Lyrical Genius without any hesitation. In fact, I was on Amazon literally within minutes after watching a Breakfast Club interview, where Rakim mentioned the book. As you can probably tell already, I’m a huge fan of Rakim. I can remember hearing the song “Eric B. Is President” first time. At that time, hip-hop music was very energetic, big beats and up-tempo rhymes. Then along comes this smoothed out, melodic version of rap that flowed more like a jazz song. Immediately, the rap game was changed.

Muhammad Ali always declared himself “The Greatest”. After Ali’s declaration, the acronym , G.O.A.T (Greatest Of All Time) became overused to the point of insignificance. But, the title is not wasted on Rakim. His lyrical style, innovation, and influence on hip-hop music, truly makes him (at least in my opinion) the greatest of all time. He was a trailblazer and wasn’t afraid to be different. For that reason, he created a style that was unlike any other rapper. Ignoring advice, he didn’t try to be something that he wasn’t.

“So, my advice to aspiring MCs and writers of all kinds is don’t be scared to implement new approaches, because people may not catch on at first, but through time even the little things will stand out.“

Sweat The Technique is part memoir… part MC (Master of Ceremony) instruction manual. It’s a book version of the song “How to Emcee”. Like any life story, he tells his story of his childhood. In addition, he used the book to teach aspiring hip-hop artists about his technique. Not only does he teach them about rhyming, but he provides examples on how to be better human beings. He made sure his songs reflected his spirituality.

“Humility exists between the extremes of knowing you can be better and knowing deep down that you are not the best.”

I enjoyed was going on a creative journey with him about some of my favorite songs. As an artist, I always like to hear about the processes and ‘behind the scene’ stories of works of art. One thing I noticed was he was very methodical.

“Studying became exploration and listening to music was interactive research.“ 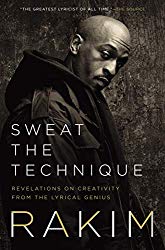 Book Title: Sweat the Technique: Revelations on Creativity from the Lyrical Genius

Book Description: The musician and Hip Hop legend—hailed as “the greatest MC of all time” and compared to Thelonious Monk—reimagines the writing handbook in this memoir and guide that incorporates the soulful genius, confidence, and creativity of a master artist. 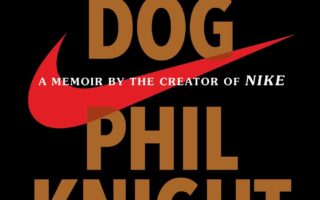 Shoe Dog – A Memoir by the Creator of Nike 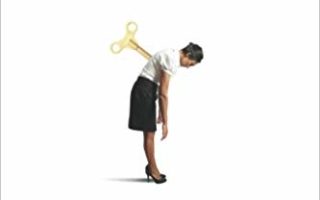 D.L. Hughley Book: How Not To Get Shot – Review 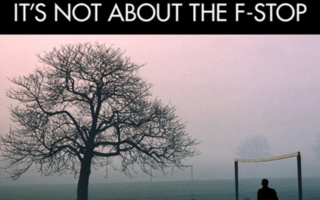 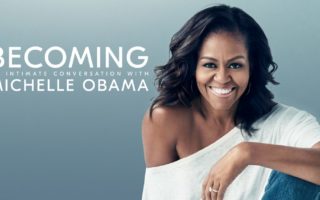 Becoming by Michelle Obama – My Review 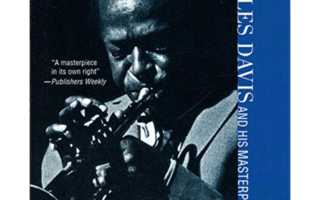